Arthur Curry is a man of two worlds.

Six years ago he was a surface-dweller, raised as the son of a lighthouse keeper. Then tragedy struck. Destiny was revealed. And young Arthur Curry claimed his birthright:

The Throne of Atlantis.

But his reign was brief. When darkness threatened the surface world, he rose to meet it. As Aquaman, he joined the team of heroes called the Justice League, leaving the rule of his kingdom behind. But even underwater, the past will not stay buried. A sinister force is pushing Aquaman’s two worlds to the brink of war, with the fate of the planet in the balance. If Arthur does not reclaim his throne, the throne may well claim his life… 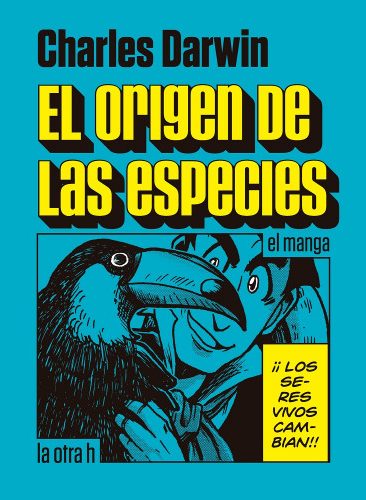 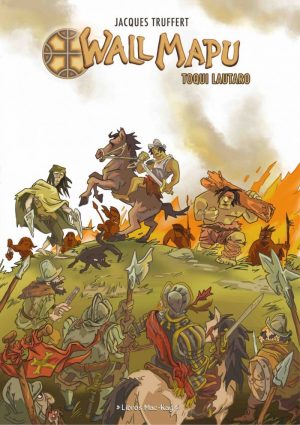 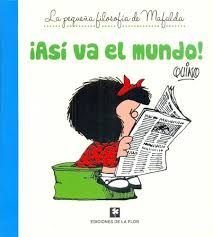 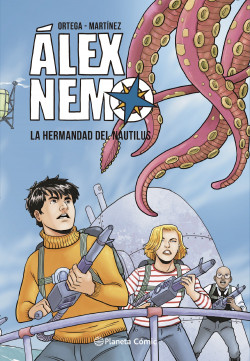 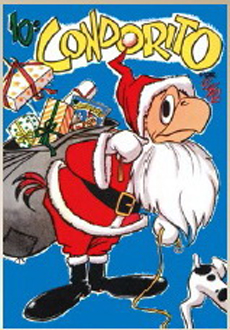 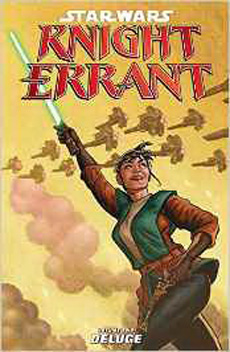 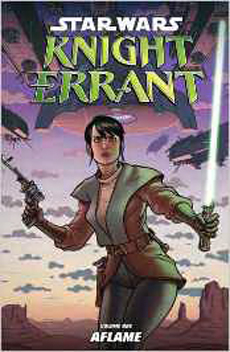 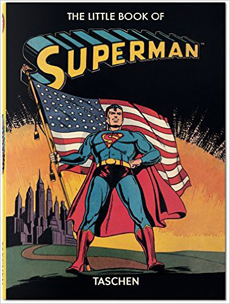 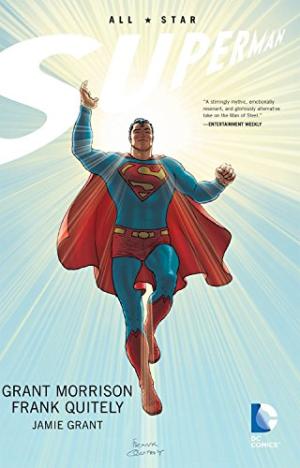 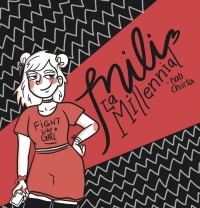 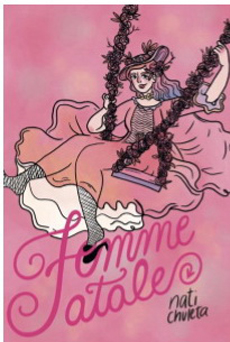 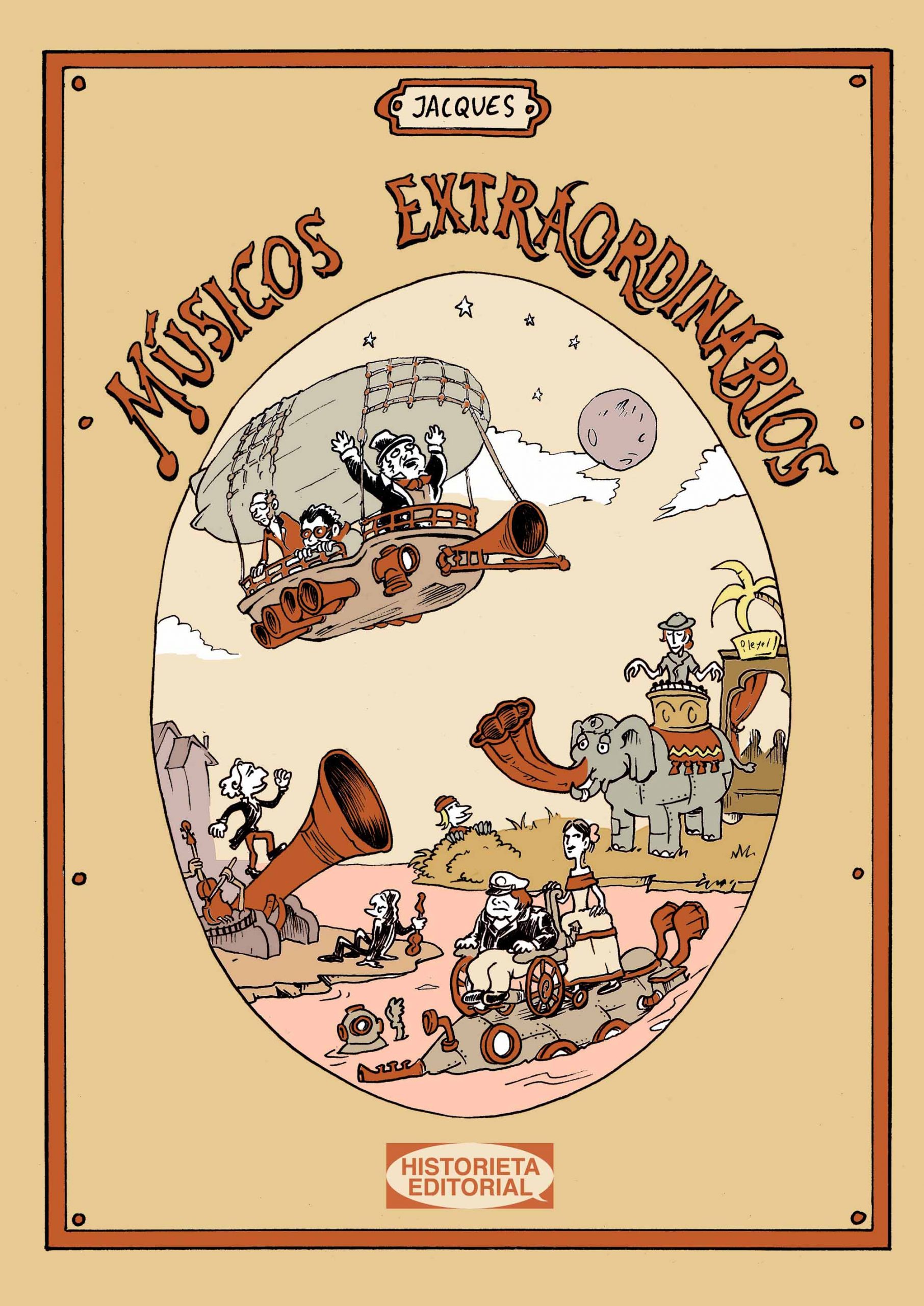 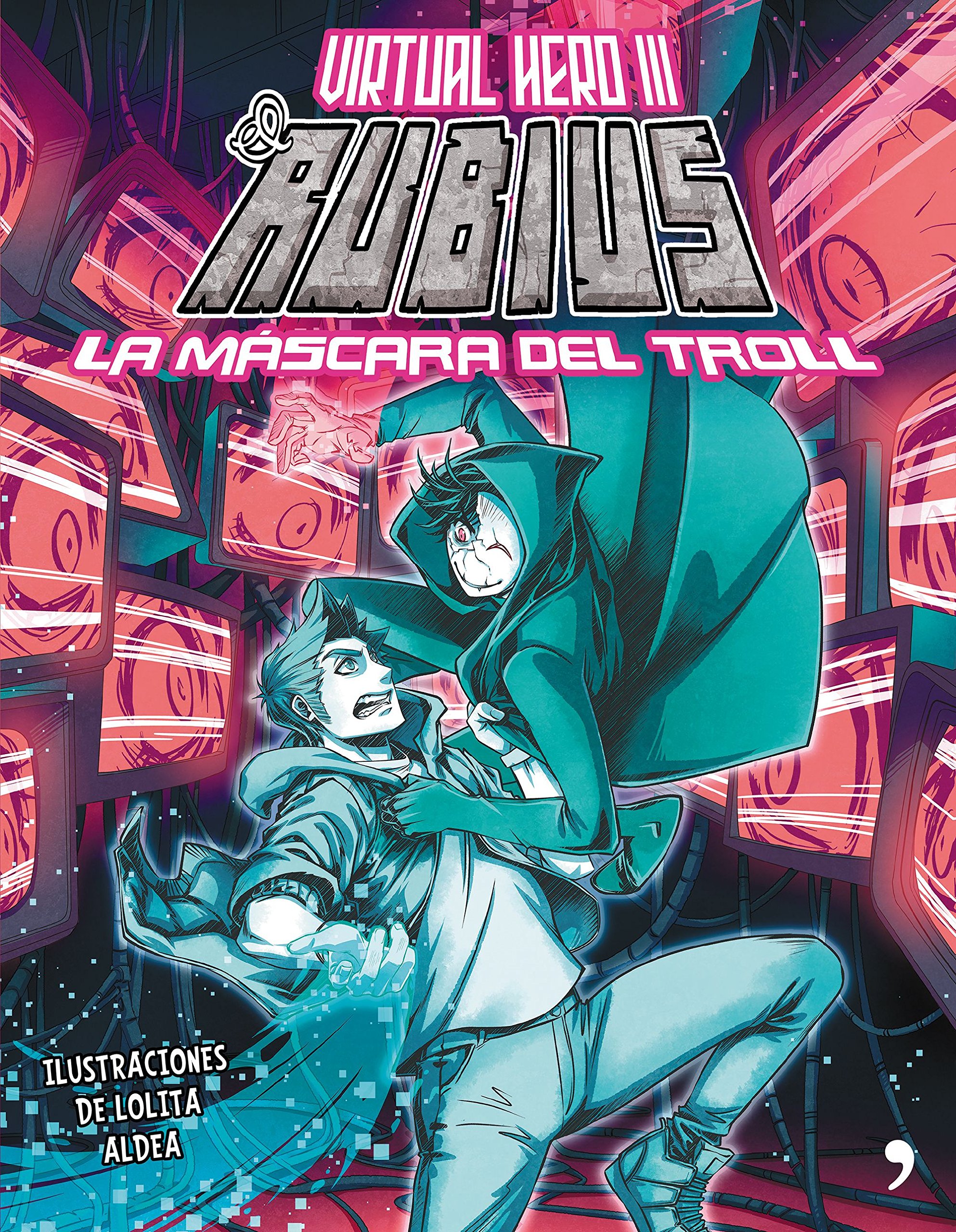